Most arguments I see against the Supreme Court same-sex marriage decision are religious in nature. Scripture-quoting is ubiquitous. So, why would an atheist be against the decision? Here are a few reasons I have reservations regarding the decision. I believe these are items that have not been thought through by most same-sex marriage supporters. We … END_OF_DOCUMENT_TOKEN_TO_BE_REPLACED 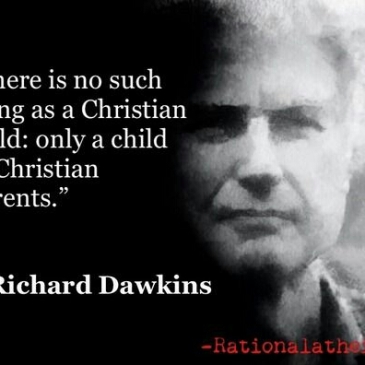